Here’s what’s coming to Netflix for kids this August 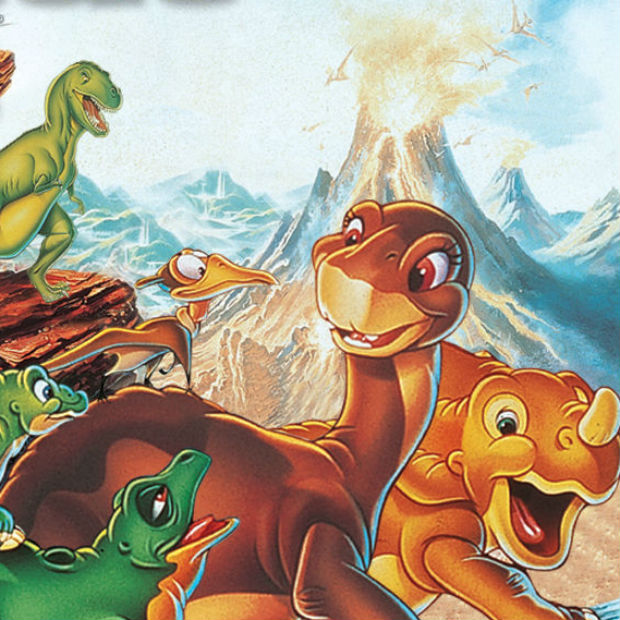 It’s an unlikely pairing when a fire-breathing dragon (hey, Sean Connery) and a dragon-slaying knight join forces to stop an evil king who’s up to no good.

The perfect flick for older kids, curl up and take in all that this foodie fest has to offer. Based on a true story, the film traces the lives of author Julie Powell and fun French cook Julia Child.

The Land Before Time

Longneck Littlefoot takes charge leading his fellow orphaned dinos to safety (and away from Sharptooths) after an earthquake kills their family. Pass the tissues, would you?

Rise of the Guardians

When a malicious spirit tries to mess with the innocence of children, the Tooth Fairy, Easter Bunny and Santa Claus band together to fight him.

Mechanical dinosaurs building huge structures and warding off bad guys? You’ve got to check out Season 3. 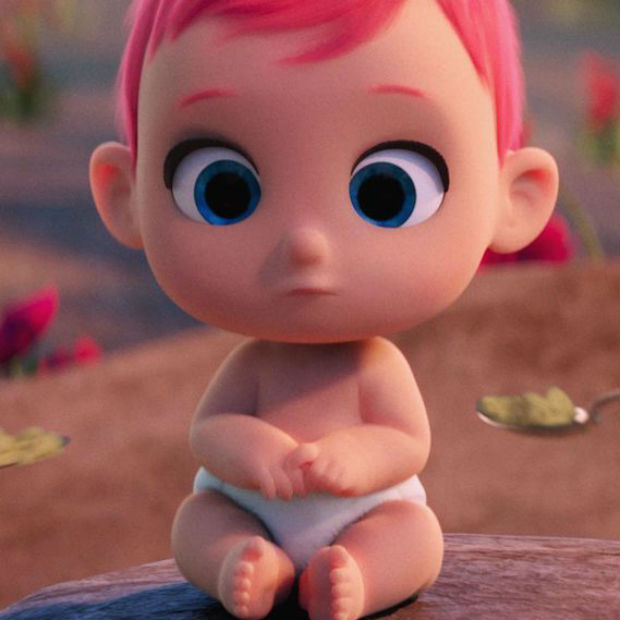 Storks don’t deliver babies anymore, they’ve moved on to packages. But one orphan has a special delivery baby who needs a family, just like she does.

If you’ve got an animal lover amongst you, be sure to check out these deadly animals, who pack sharp teeth, razor claws and mean stingers as their weapons.

Into horses? This one is dedicated to you. Along with her BFFs, a young horse enthusiast starts a club to rescue and rehabilitate animals. Neigh, girl, neigh.

Take the plunge with fishy pals Bubbles, Splash, Ripple and Dunk as they explore the deep blue sea, making friends along the way. 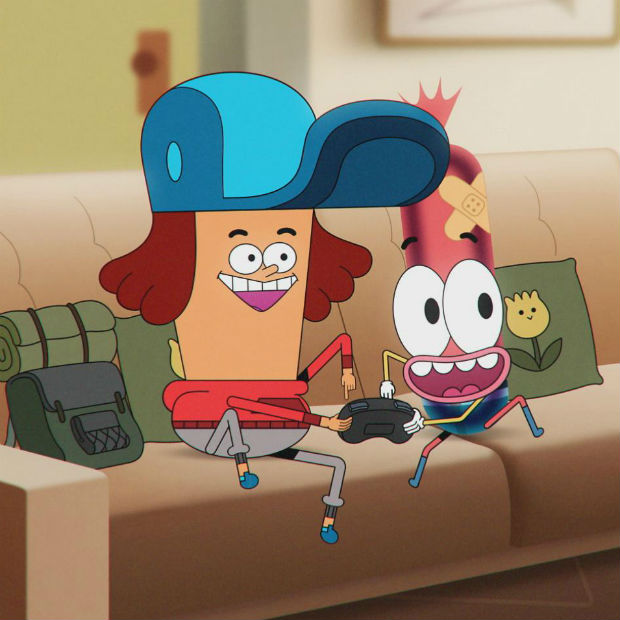 A new British-American cartoon, Pinky Malinky isn’t fussed that he was born a hot dog. He always looks on the bright side of life with his BFFs by his side. 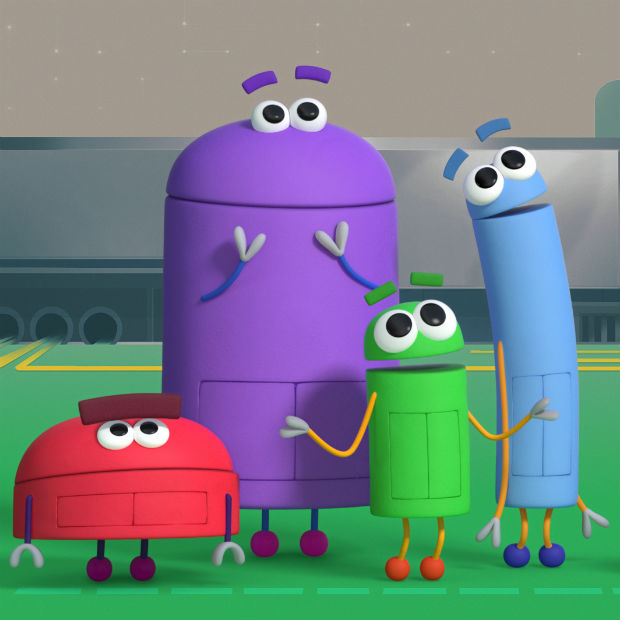 If your kid has a million questions, like “why do ears hear,” then tune in, because StoryBots have the answers.

Trolls: The Beat Goes On!: Season 3