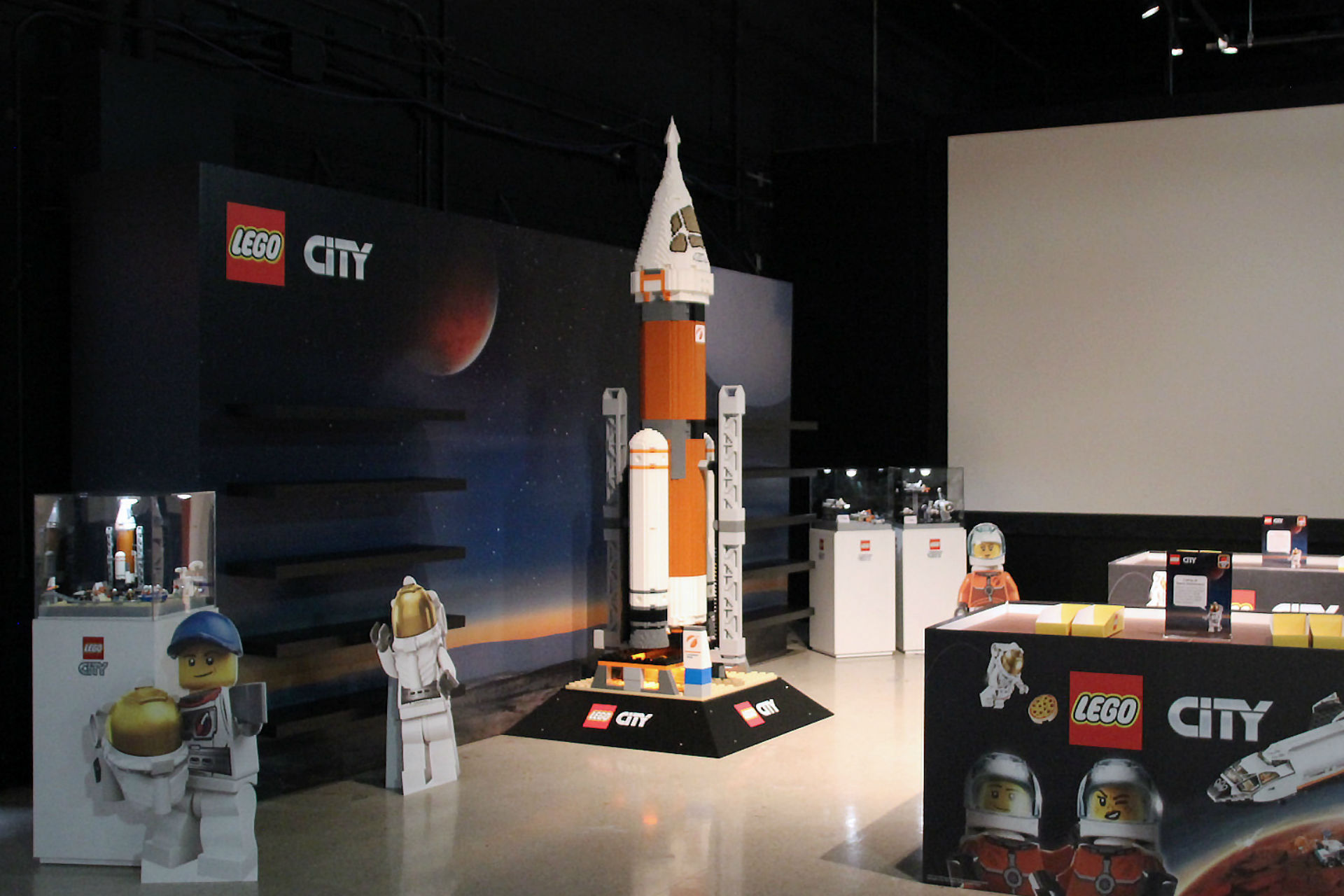 July 16, 1969. That was when Apollo 11 launched and became the first spaceflight to land humans on the moon including Commander Neil Armstrong and lunar pilot Buzz Aldrin. They landed four days later on July 20… One small step for man…

If you have a space-obsessed kid on your hands, you’re going to want to check out this giant Lego rocket ship.

On until September 2 at the Ontario Science Centre, your little astronaut (and Lego fan) can take in the whopping 11-foot-tall Lego SLS rocket, which is a replica of a NASA-built rocket that went from the Moon to Mars.

While you’re there, kids are invited to flex their creative muscles and build a space city out of the colourful bricks.

See you this summer?

Tear-Jerker Timelapse: Watch This Baby Age, From 0 to 18

Please Stop Asking My Daughter If She Has a Boyfriend