What is a plant-forward diet? 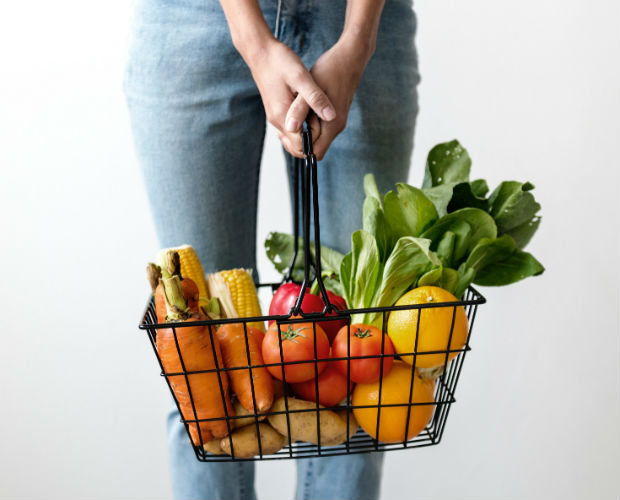 A plant-forward diet is about the movement towards including more plant-based foods and fewer animal ones in your everyday eating. While vegetarians (those who may consume dairy products and or eggs) or vegans (those who eat no animal products at all) would be included in this eating style, plant-forward eating doesn’t mean you need to shun meat entirely. It’s really about going for an increased number of meatless meals while filling your plate with more whole plant foods such as whole grains, fruits and vegetables along with pulses, such as lentils and chick peas, and nuts and seeds.

These all offer an array of health benefits as they’re packed with a wide assortment of much needed nutrients, many of which are in short supply for the whole family. They also provide an arsenal of weapons against ailments such as high blood pressure and type 2 diabetes, both of which are now affecting younger age groups—even some older children. Fibre, potassium and various phytochemicals (meaning phytofor plants) are just a few disease-fighters found in these foods.

But choosing more plant-based options is not just for personal health. A plant-forward diet supplies benefits for planetary health as well, an issue that certainly affects our youngsters’ futures.

Consider that livestock production is one of the biggest contributors to greenhouse gases and climate change. Cattle not only use tremendous amounts of fresh water, but their manure also increases water pollution due to various unwanted compounds, including nitrogen, phosphate and illness-causing bacteria, seeping into ground water. Plants such as pulses, on the other hand, have a low carbon footprint and use just one-tenth to half of the water of other proteins. They also promote sustainability as they enrich the soil they’re grown in.

But incorporating meatless meals does require some care in menu planning. Simply dropping meat from the lineup can leave your family shortchanged. Nutrients such as protein along with vitamins, such as vitamin B12, and minerals, like iron and zinc, are important for growing children. Look to incorporate selections such as pulses in favourite dishes in place of meat.

Instead of pasta with meat sauce, add lentils or white beans to the sauce (pureed if you initially want to hide them until your youngster’s tastes adapt) and make the pasta whole grain. Include garlic and onions in the sauce and add a vitamin C-rich vegetable or fruit, such as red peppers, citrus fruits, or berries, to the meal to boost absorption of minerals like iron.

Talking to kids about weed

How to curb your child’s nose picking

Why Does My Toddler Drool Non-Stop?