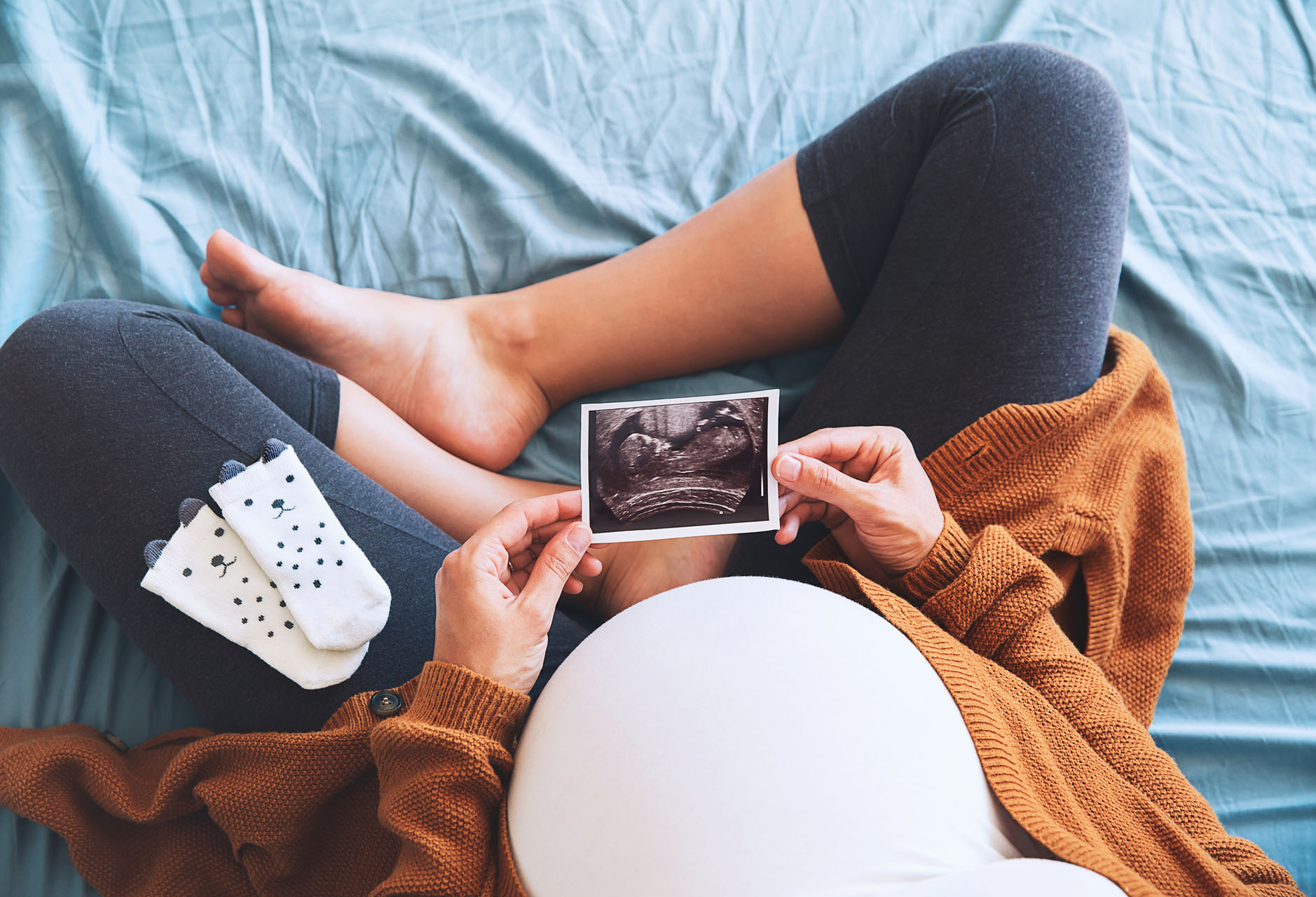 Worldwide it is estimated that one in every 1,000 babies is born with Fetal Alcohol Syndrome.

The Risk & The Damage

Any beverage containing alcohol can put the baby at risk. Once ingested the baby is literally surrounded in an ‘alcohol bath.’ The damaging effects of alcohol can harm the baby at any moment during pregnancy, not just in the first three months. The diagnosis of FAS is made when certain characteristics from three categories are evident: brain damage, poor growth, and abnormal facial features.

The terms Partial FAS, Alcohol Related Neurodevelopmental Disorder (ARND), Alcohol Related Birth Defect (ARBD), and Fetal Alcohol Effects (FAE) are used to characterize individuals who have been exposed to alcohol before birth and have some, but not all, of the FAS features.

Currently there are no specific tests to diagnose FAS, except for the combination of features already outlined.

The damaging effects of alcohol persist through the life of the individual. Although people with FAS usually have great difficulty adapting to society, need close supervision, and may abuse alcohol or drugs themselves.

There is no treatment for FAS itself, but some associated medical conditions, heart defects and cleft lip or palate, can be corrected with surgery. Birth defects caused by FAS are preventable. Studies show that 40 percent of infants born to women who drink heavily during pregnancy have FAS.

Is There A Safe Amount?

Research shows that alcohol consumed by nursing mothers is excreted in small amounts in breast milk, changing its odor. This may cause the infant to feed poorly.

Infants exposed to it regularly have been found to have delays in motor development at one year of age. Therefore, it is strongly recommended that nursing mothers also avoid alcohol. 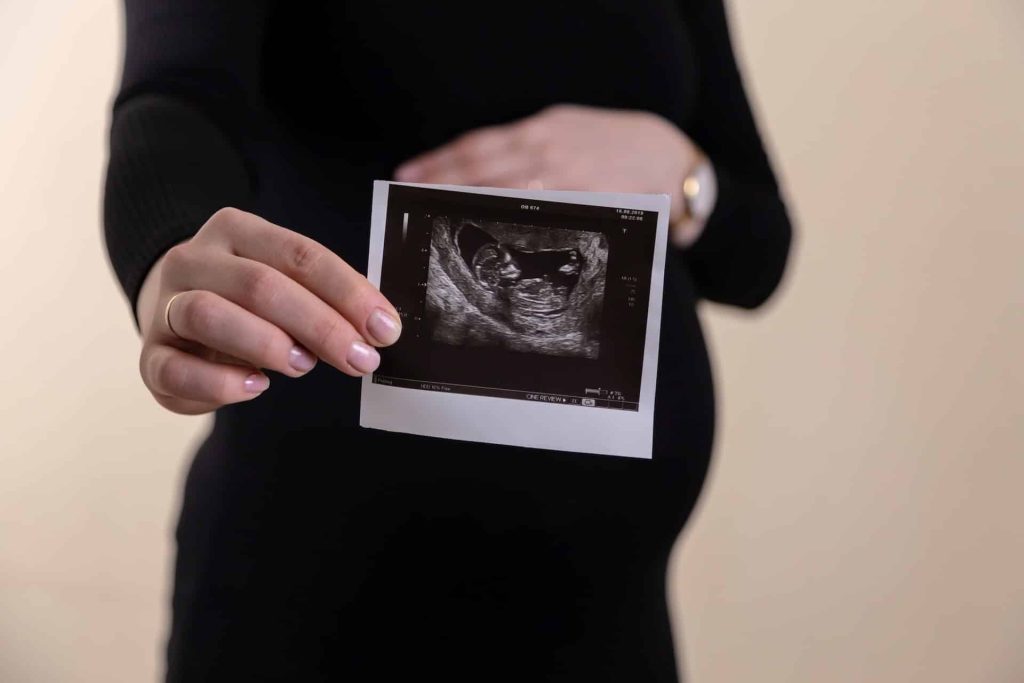