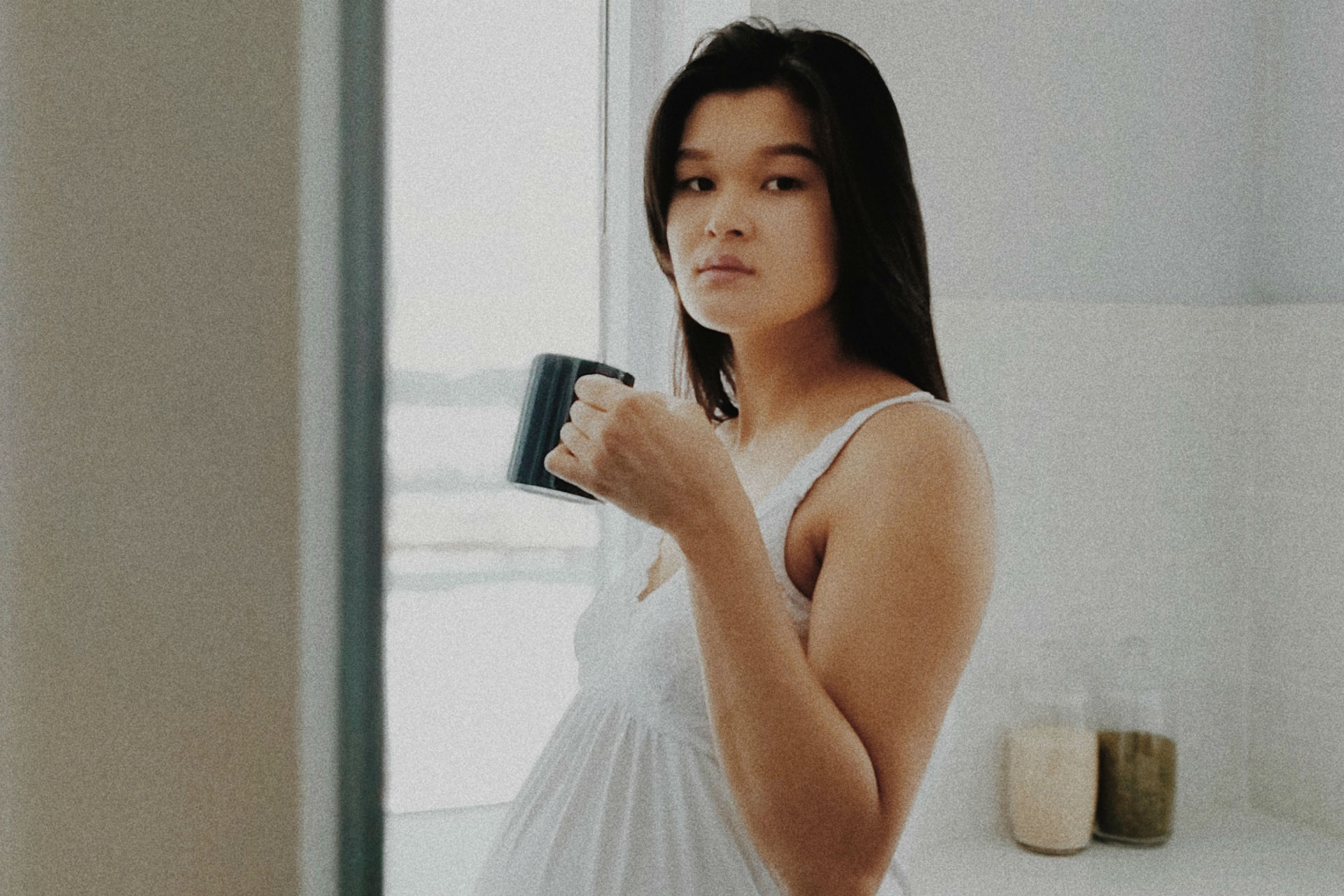 What you can and can’t do while pregnant

When I was pregnant I was afraid of practically everything. Paint the baby’s room? No thanks, too many fumes. I’ll wait. Cheese? Don’t want to risk bacteria, I’ll skip it. (I did eat a lot of crackers, though!) Working out? Too much jostling. I stuck to walking. By my second pregnancy, I was a little calmer and more confident, and didn’t want to be as neurotic. But how was I to know what was safe during pregnancy and what wasn’t? I turned to Dr. Carly Rogenstein, family physician and emergency medicine fellow in Toronto (and a mom, herself) to sift through the myths and realities when it comes to normal daily aspects of life.

What can you do? Dr. Rogenstein weighs in on these activities:

“Note, these rules relate to uncomplicated pregnancies,” says Dr. Rogenstein. “If you have any questions about environmental exposures, medications in pregnancy, or even going to the gym, you can ask your doctor.”