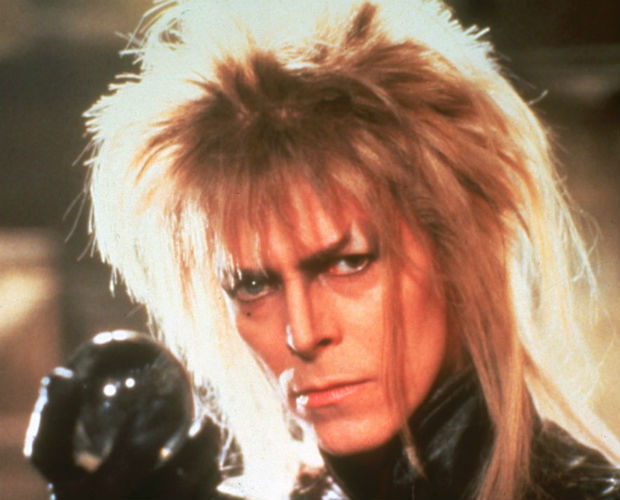 Jim Henson’s creatures plus classic David Bowie (his white jumpsuit in this flick is practically iconic) make this 80s adventure-quest movie a must-watch. Little ones might be a little scared, but bigger kids will be glued to the screen as teen Sarah embarks on a mission to save her little brother. 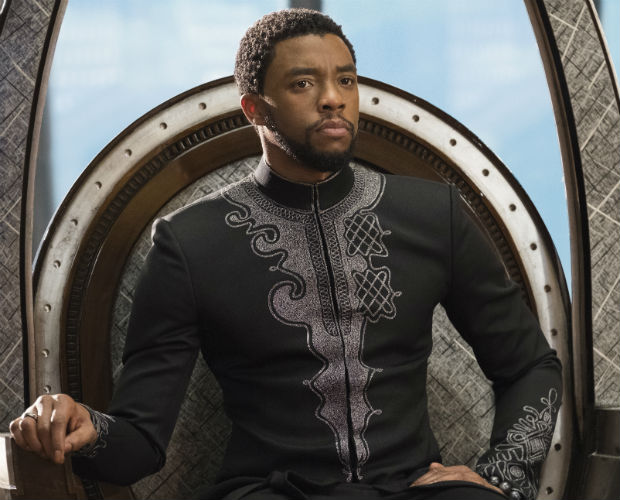 This movie made serious waves when it hit theatres earlier this year, and one viewing will tell you why—the whole family will love watching T’Challa, heir to the hidden kingdom of Wakanda, lead his people into a new future. Black Panther is considered one of the best movies set in the Marvel Comic Universe, and moviegoers and critics alike raved about its cultural significance, production value and storytelling. 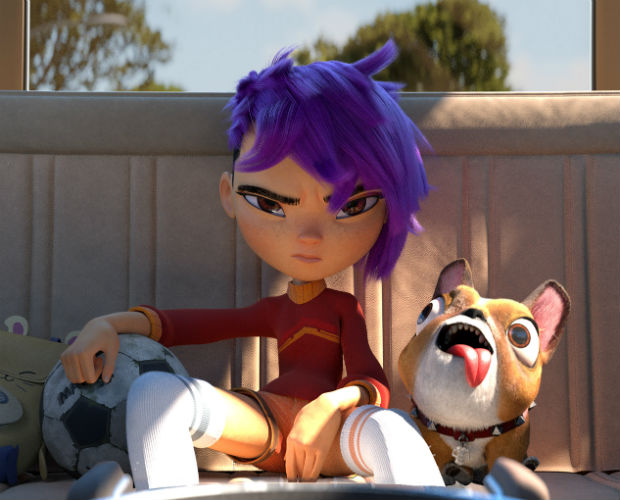 We love a robot-human dynamic. In this movie, a lonely girl named Mai (we love her purple hair!) is changed forever when she develops a friendship with a top-secret robot, and the two tackle all kinds of evil.

The beloved, 1970s action figure is back for a second season! In this 13-episode arc, Stretch and the Flex Fighters will have to prove they aren’t behind the attack on Rook Tower, to get Charter City to trust them again. 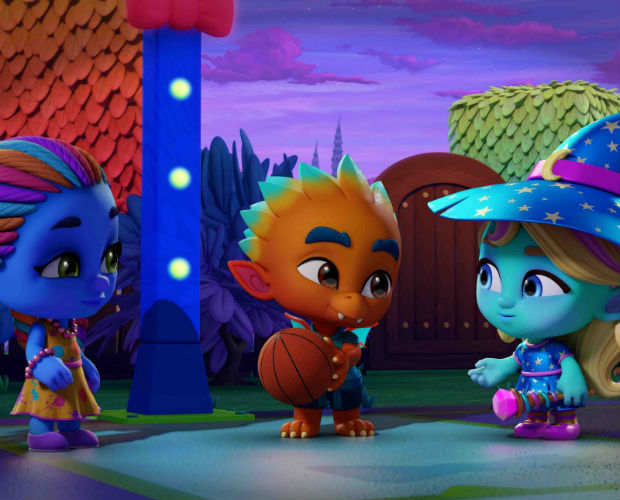 Two princes team up with an elven assassin (yeah, you read that right – need we say more?) to bring peace to their kingdom, in this upcoming computer-animated series.

Everyone wants to know what happens in the Barbie dreamhouse! Barbie gives viewers inside access in this vlog-structured animated series about her family’s new house (and Ken lives next door!).

The kids of famous monsters—Katya, Lobo, Zoe, Drac, Cleo and Frankie—are back in a super-fun singalong format. This pick is perfect for living room dance parties! 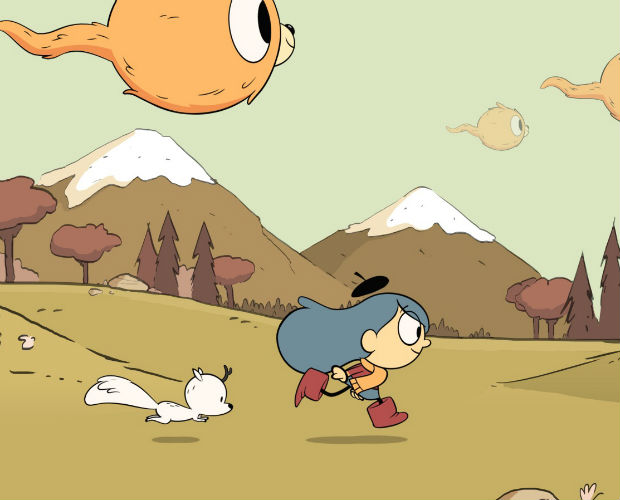 This Netflix exclusive series chronicles the adventures of the blue-haired Hilda as she makes her way from her wilderness home to the bustling city of Trolberg. Follow along as she meets mysterious creatures and makes wonderful new friends. 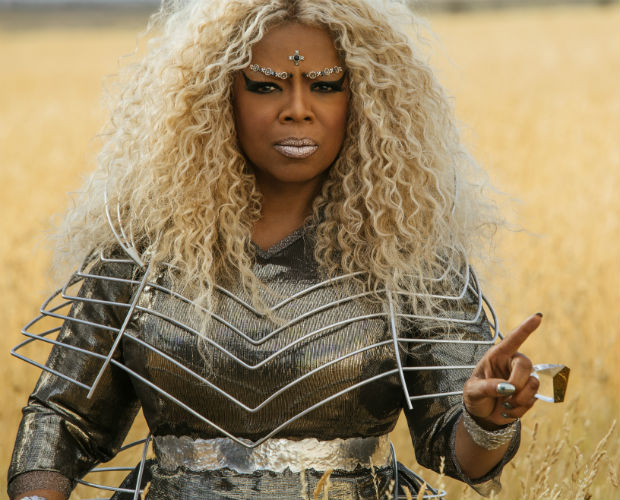 Disney’s A Wrinkle in Time

Oprah, Mindy and Reese play Which, Who and Whatsit in this version of the classic book. It’s a feast for the eyes and tugs on the heartstrings as Meg Murry goes in search of her missing father.

In the second instalment of the Iron Man franchise, Iron Man and Lt. Col. James Rhodes work together to take down an unscrupulous arms maker and a rogue Russian physicist (that’s clearly a combo you don’t want out there!).

We’re so excited for season three of the adventures of Spyro, Stealth Elf, Eruptor and friends. They’ll forge unexpected alliances, take on new quests and even straddle the line between good and evil.

Garden gnomes Gnomeo and Juliet (remember them? So cute!) recruit renowned detective Sherlock Gnomes to investigate the mysterious disappearance of other ornaments in the yard.