When Dance Classes Are More Burlesque Than Ballet 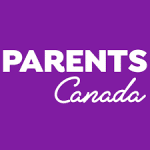 When most people hear the phrase “dance recital” they picture little girls in pink leotards and tutus, fluttering their arms and skipping across the stage.

But drop into a local dance competition these days and what you’re more likely to see is decidedly less angelic: girls who are not yet out of car booster seats, dressed in booty shorts and gyrating to Lady Gaga. “It starts at about age seven,” says Lisa Sandlos, a dancer and dance teacher from Erin, Ont. “At five and six they are fluttering like butterflies, and at seven and eight they are into hot pants, crop tops and sexual movements.”

Lisa, who teaches contemporary dance at York University in Toronto, grew up doing ballet, jazz and modern dance. When she had kids herself, and wanted to get them into dancing, she found the world of private dance studios had changed dramatically. “There is a real competitive focus at most studios now, and to win competitions they are pushing boundaries further and further,” she says. To win, dance teams need to get noticed, and putting pre-teens into skimpy costumes and getting them to bump and grind as if they were in a night club is one way to get attention.
The issue of sexually charged dance routines among increasingly younger girls was thrust into the spotlight last spring, when a group of eight- and nine-year-old girls in boy shorts and knee-high boots shook their hips to Beyonce’s “Single Ladies” at the World of Dance competition in California. Within days, the video was a YouTube hit, and being discussed on Good Morning America. And the underlying consensus from the parents of these girls? That this is the way the dance world works these days.
Lisa found the same reaction when she tried to talk about her concerns with other mothers at her kids’ dance studio.

“I was met with blank stares,” she says. “They didn’t seem to see it as an issue.” She was so intrigued and disturbed by this trend, she decided to delve into the topic for her PhD thesis in women’s studies at York. Her early research has found that this shift towards the sexual in dance comes from a number of factors, including the general sexualizing of youth in mainstream North American culture, and the popularity of music videos filled with this type of imagery. “The girls are learning that that’s what it is to be feminine. They see that as their place. And it’s becoming normalized.”

But not all dance teachers play that game. Laurie Raymond, owner of Creative Children’s Dance Centre in Toronto, does not put her students – boys and girls ranging from age three to 15 – in competitions or allow any suggestive choreography. “Dance does not have to be about sex, or about showing your body,” she says. “There are so many emotions you can explore through dance, not just sex.” Early in her professional career, Laurie judged a dance competition that was filled with little girls in bra tops shaking their booties. “It wasn’t at all what I thought it was going to be. Maybe the kids didn’t understand what they were doing, but everyone else did. I just thought, ‘I don’t believe in this.’ ”

Laurie says it can be tricky to find a way to keep some young dancers interested without the Much Music-style moves, “but I don’t want my kids to feel uncomfortable. I care about them. There may be a time and place for that stuff – when they’re 20 years old in a club – but it’s not now.”

Finding the right fit
To find a dance studio that focuses on proper technique and movement, and doesn’t participate in sexually-charged choreography, Laurie Raymond of the Creative Children’s Dance Centre in Toronto has this advice: 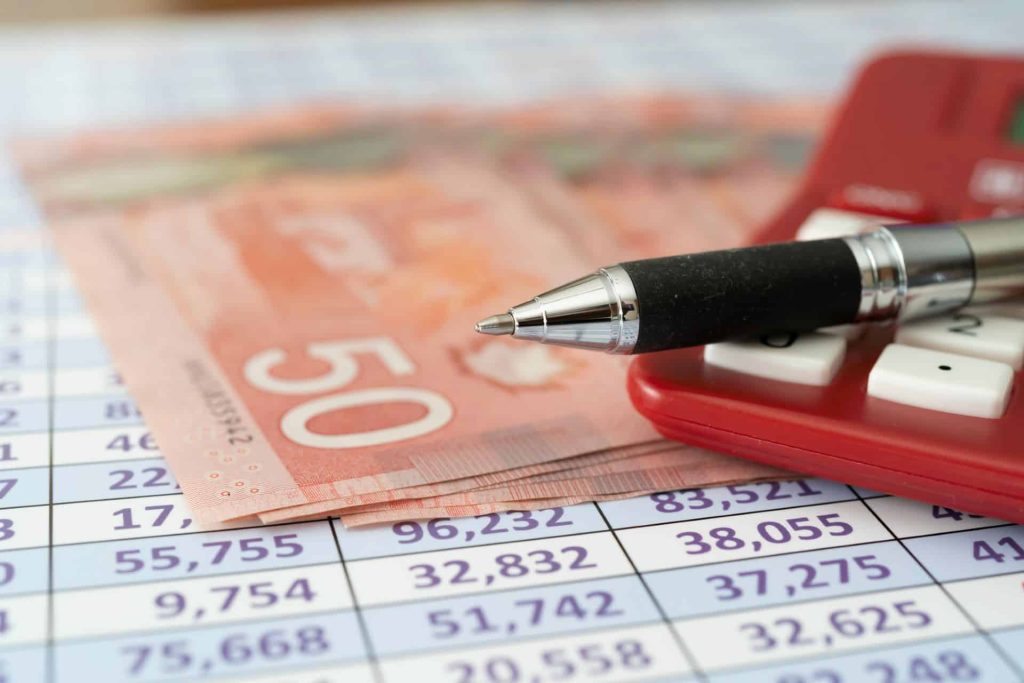 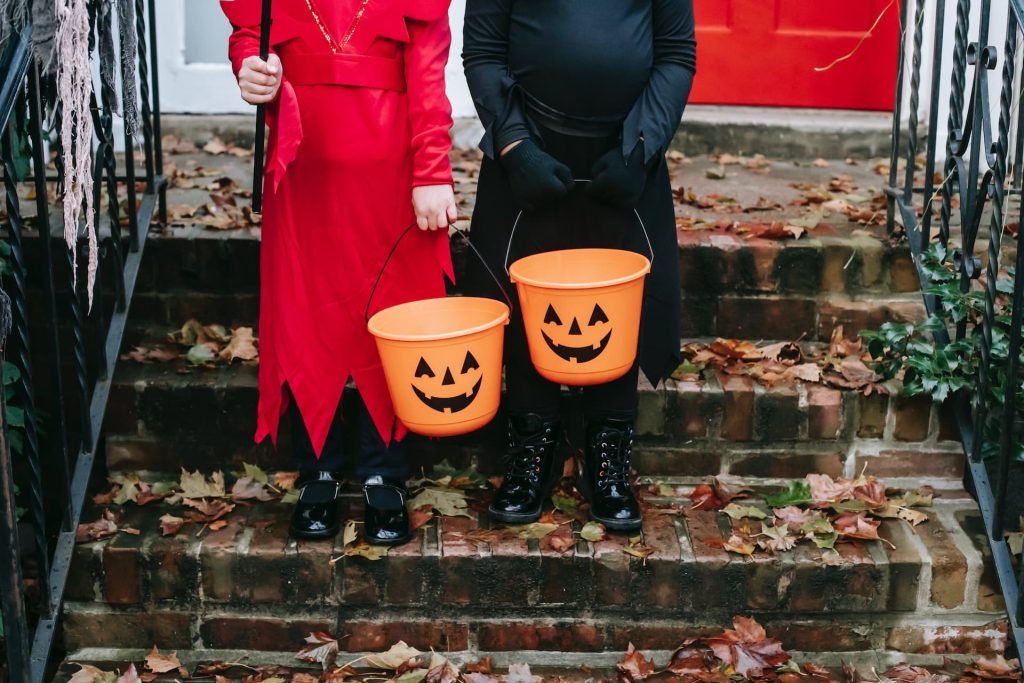