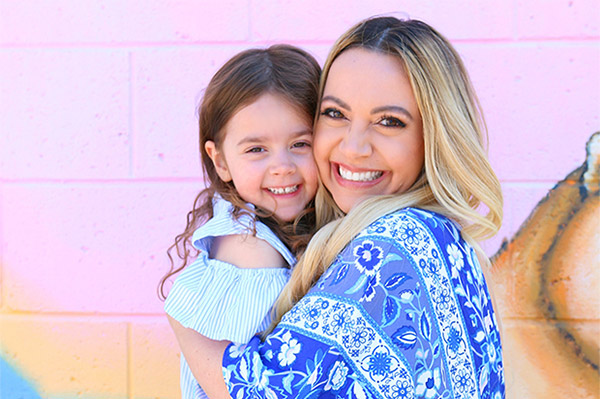 HOW LONG HAVE YOU LIVED IN TORONTO?

DID YOU ALWAYS KNOW YOU WANTED TO LIVE HERE?

Well, I’ve always loved the city and knew I wanted to be here, but after I finished my Master’s degree at Laurier,

I needed clinical hours and decided to set up my own practice to get them, under the supervision of my psychologist mentor. So I rented a little attic office down at Bloor and Christie, in the Toronto Healing Arts building, where I saw patients. In 2009 I moved up to Yonge and Eglinton, and in 2010 I got a bigger clinic space in the area and rebranded KMA. One of the practice’s offices is still there—we now have three locations and 25 associates at KMA.

But over the years, my work has evolved to what I’m doing now on my social media channels. I started out doing media back in 2009—my very first interview was for Cosmo TV—and I found I really liked it, and, because I’ve always followed my interests, I ended up doing more and more appearances over the years. (This isn’t really surprising—I was actually in a band from the ages of 18 to 21!) Then after Kassie was born in 2014, I started my YouTube channel in order to create my own content. It’s not the direction I expected my career to take, but I’m so happy it has!

WHAT ARE YOUR FAMILY’S FAVOURITE SPOTS IN THE CITY?

We have memberships to the Aquarium, the Science Centre, the AGO and the ROM, and Kassie loves each of them. She’s like the perfect age to get out and do stuff as a family, so we really try to take advantage of the amenities the city has to offer. As for specific spots, we really like Lytton Park (between Avenue and Yonge, just south of Lawrence).

For restaurants, our go-to is The Burger Cellar on Yonge north of Lawrence. We love it so much! It’s really kid-friendly and the food is amazing.