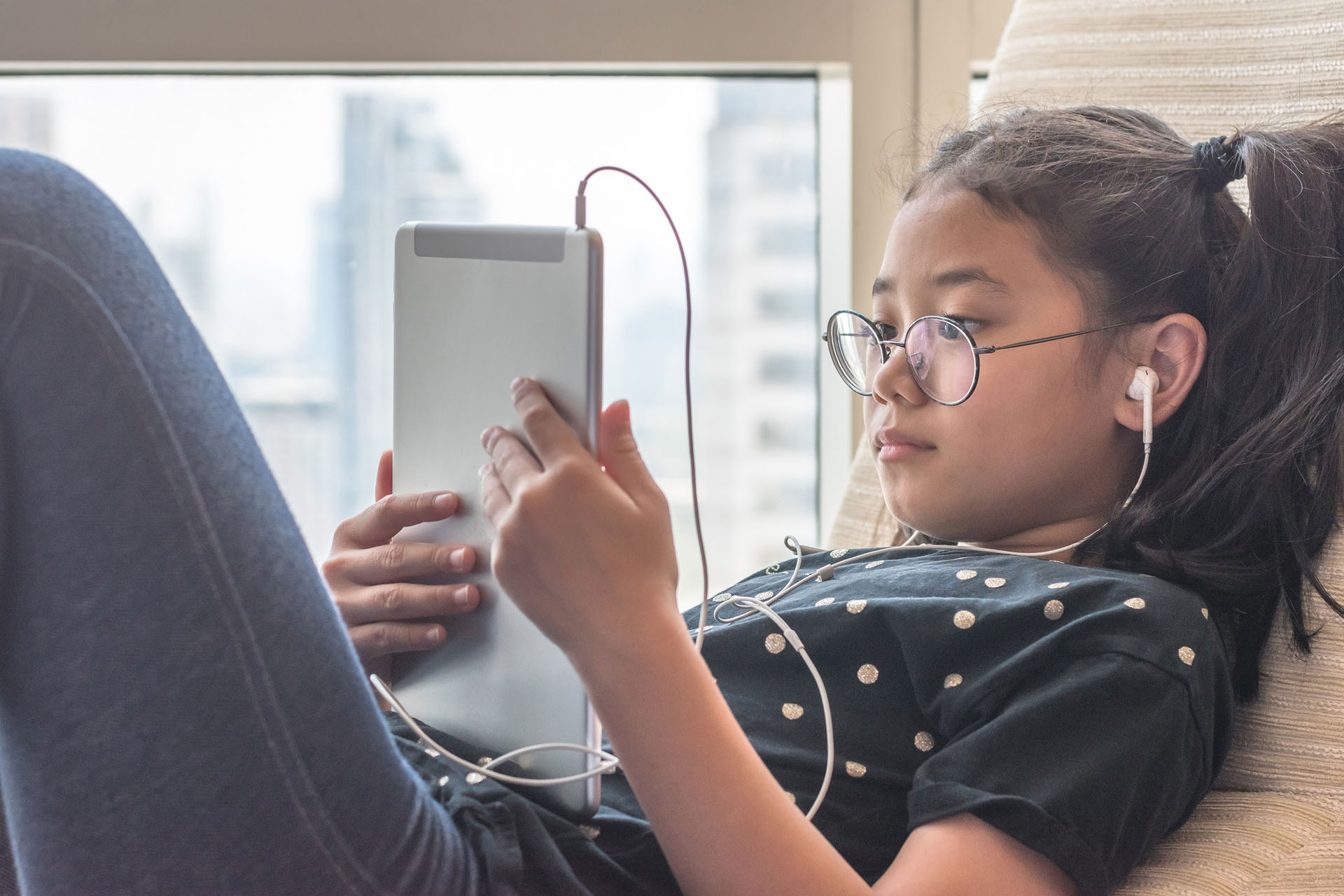 Cybercrime: Online dangers for your children

Cybercrime is a real, global and growing phenomenon. Norton has con- ducted several global studies and interviewed thousands of adults and kids around the world. In the 2012 Norton Cybercrime Report, we found that more than two thirds of online adults on a global scale (70 per cent) have already been a victim of some form of cybercrime. That might be a virus, worm, Trojan Horse or other malware but it can also include online scams, hijacked social network and email accounts, and online predators. While Norton has many tools to help you combat cybercrime, the most important step you can take is to install good Internet security software on all your computers before you go online.

Computer viruses have been around for more than 25 years in various forms. But with the popularity of email and file exchange on the Internet, the distribution of these threats really took off! Those who create viruses and other forms of malicious code or “malware” used to wreak their havoc to prove their software skills or show off to each other. I call those early days the time of virus writing for “Fame.” But today, the stakes are much higher and many of the bad guys are international cybercriminals, motivated by financial gain through their illegal activities. So now we are in the time of virus writing for “Fortune.” Some security analysts estimate that a cybercriminal can make several hundred thousand dollars per year through cybercriminal activities. At Norton, we’re seeing more than a million new types of malware a DAY!

In terms of what you have to worry about now, malware such as spyware, keystroke loggers, and bots can cause you enormous trouble. Spyware and keystroke loggers monitor your normal computer activity and then report your private data out via the Internet to the criminals. Dangerous links in email, instant messages, or social networks can silently install malware on your computer or get you to visit malware-hosting websites. Help keep your children and your computers safe by installing Internet security software on your family’s computers and making sure it’s updated with the latest protection files. Tell your children not to turn off the virus scanner or firewall, even if they think it might speed up a game. It’s just not a safe risk to take!

Scamware, rogue antivirus, or fake antivirus is a malware threat that can jeopardize your computer as well as your wallet. Typically, the problem begins when the innocent web surfer encounters a strange pop-up advertisement. The ad mimics an operating system message or a virus alert from your computer. The message tells you your computer “has detected a virus” and you are instructed to run the scanner to find it. Many people follow the instructions, believing the alert is genuine. Children, especially, are vulnerable to this threat because they often believe they can help their parents by “cleaning up the virus.”

The scamware or rogue antivirus then hijacks your computer, preventing your security software from working and you from seeking help via the Internet. And it’s likely your credit card is now being traded on the international black market.

Make sure you and your children know not to fall for these dangerous scams. If you have an infected computer, there’s help available from Norton. We have a free tool called Norton Power Eraser, designed to eradicate these malicious pieces of code. If your computer is so compromised you can’t access the Internet, you’ll have to download it from a second computer (ask a friend) to put the program onto a disk or thumb drive. Our technicians at Norton Live Services (www.norton.com/nortonlive) are also available (for a fee) to do the work for you and remove the virus.