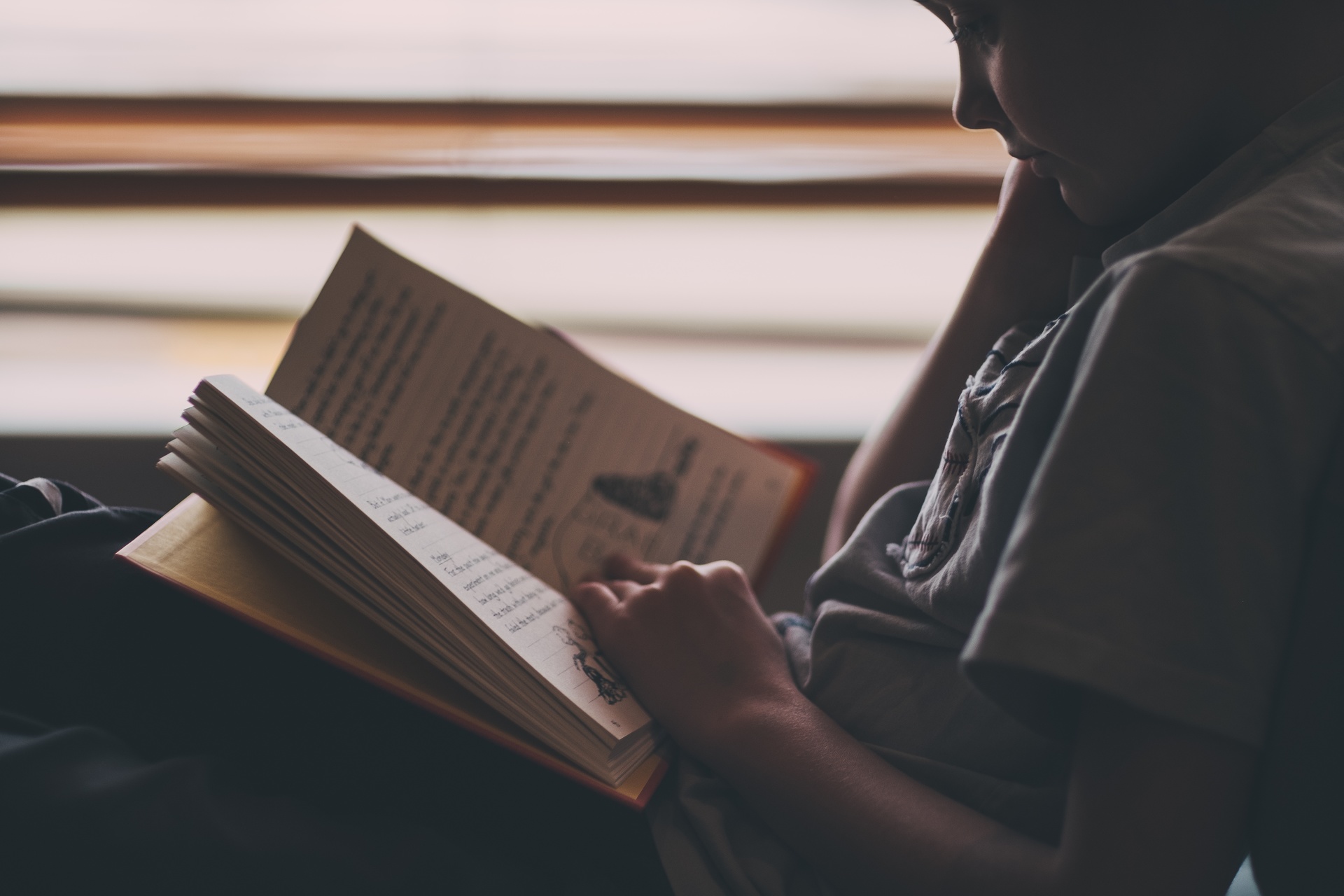 Is Your Child Gifted?

John Atkins* knew his son James* was different from other kids. That difference only became more pronounced when James started school. Although he was an early reader, when James entered Grade 1 in a French immersion school in Vancouver he did not participate or respond in class for the first six months. When his Dad talked to him, he said he felt everyone knew everything and he just knew a bit, so didn’t want to participate.

On his seventh birthday James was allowed to move out of French immersion. Participation improved but he still struggled socially. “If he was comfortable, he could get a verbal flow going but in a social situation where there was a give and take, and adapting and responding was needed, he was too slow to be a participant. In Grade 3, kids don’t make allowances for other kids. He had friends outside of school but at school he was alone,” says John. As a result, James didn’t like going and would be late most days. Still he did well academically. Take this assignment, for example: The class was asked to read a story about a donkey that turns into a stone and write a headline for it. “Twenty-one of the kids wrote: Donkey turns self into rock,” says his Dad. “James wrote: Local Donkey Disappears. I was astounded. It revealed to me how headlines are written to get attention. But the teacher was assessing him as not meeting expectations because he was not participating in the class.” Behind the scenes, the principal of the school had pursued an assessment for James, who was identified as gifted with a learning disability because his written output was not meeting expectations. Later he was also diagnosed with a social anxiety. “We knew he was smart,” says his dad. “He was pretty characteristic of the rest of our families: bright but not necessarily doing that well in school.” And that is one of the counter-intuitive realities of giftedness in the classroom. According to Kelly Dean Schwartz, Associate Professor and Director of Applied Psychological and Educational Services at the University of Calgary, about half the parents come in to get their child assessed because they are performing well above level, while the other half come in because the child is bored, showing frustration, acting out and not achieving their potential.

What does gifted mean?

“The identification of ‘gifted’ is more complex than most of us think it is,” says Dr. Schwartz. “Traditionally it’s defined as children who achieve cognitive intelligence scores in the upper 95th percentile. In the areas of verbal comprehension, perceptual reasoning, working memory and processing speed, they score in the very high ranges. These fluid abilities are generally reflected in above average and even higher academic abilities.” That intelligence is more than just language ability and perceptual reasoning. The definition of giftedness has been expanded to include above average ability in the visual arts, athletics, music or in a specific academic field such as science, for example. You don’t have to be gifted in all areas to be identified as gifted. “It has become a much wider definition. At the same time, however, at the practical level, schools typically look for that high IQ.”

A new wrinkle has also emerged. “We are now also understanding that children are often not just gifted, but they are gifted plus something else,” says Schwartz. “The term that’s used is ‘twice exceptional.’ These are kids that cognitively are in that 95th percentile but they also have an exceptional talent in another area. But it’s not all positive. It is not uncommon to have a gifted child who also has a learning disability in reading or writing or emotional sensitivities. We had a child last year who scored very high cognitively but was also diagnosed with Attention Deficit Hyperactivity Disorder. That is also part of that ‘twice exceptional’ term. Giftedness and learning disabilities are both on the spectrum of learning and cognitive development.” That’s why the province of Nova Scotia recognizes giftedness as among the exceptionalities in its special education policy. “This can include children who have additional outcomes or outstanding performance as well as children who cannot meet the outcomes required,” says Don Glover, director of student services with the Nova Scotia Department of Education.

It is not uncommon to have a gifted child who also has a learning disability in reading or writing or emotional sensitivities.

When is a gifted identification made?

Children can be identified as gifted at any age, but it typically happens around Grade 4. “If the teacher feels strongly that the student is demonstrating gifted attributes they can suggest the student be tested at that point,” says Bernice O’Hara who teaches a gifted class at Canadian Martyrs’ Elementary School in Burlington, Ont. “If a parent also feels strongly, they can push for testing earlier through the school board.” In some cases, a gifted identification comes about as the result of standardized testing. Not all children, even gifted children, score well on tests. In some cases parents may opt to undertake the testing privately with a registered psychologist trained in the area. Identification usually involves completing a psychoeducational assessment. This includes the use of a standardized cognitive measure, such as the Wechsler Intelligence Scale for Children, which measures intellectual capacity based on ability. This is followed up with a test based on achievement, such as the Woodcock-Johnson achievement test, which determines whether what your child is capable of matches what they actually do. For gifted children there is a high correlation between the two. A possible third test screens for behaviour and emotional functioning—but this is not always required for admission into a gifted program.

What happens if your child is identified as gifted?

You have a few options:

This was the option Griffin Yacynuk of Oakville, Ont., opted for when he was identified as gifted in Grade 4. His mother, Lesia Cybruch, was a little worried at first, but it has turned out to be the right decision for Griffin, who is now in Grade 6. “He was happy. He had a good group of friends,” says Lesia. “I wasn’t sure what would happen at the new school. On the other hand, while he always did well, he was bored and so wouldn’t go the extra mile for assignments. He didn’t like going to school. Now he does. He’s exposed to different thought processes and ideas. And the expectations are higher. The kids like challenging each other.”

For every child we identify as gifted, there are probably five that are not identified.

How your child can benefit from a gifted identification

This is the first question you should ask, says Schwartz. “The fact is, for every child we identify as gifted, there are probably five that are not identified and go through the regular programming and excel in other areas. If your child is happy and has good friends, are you prepared to move him, because some sort of move is required when you enter a gifted program? It’s not uncommon for gifted children to be sensitive or have social anxieties so any disruption can potentially cause more problems than it does good.” Here are some more tips: