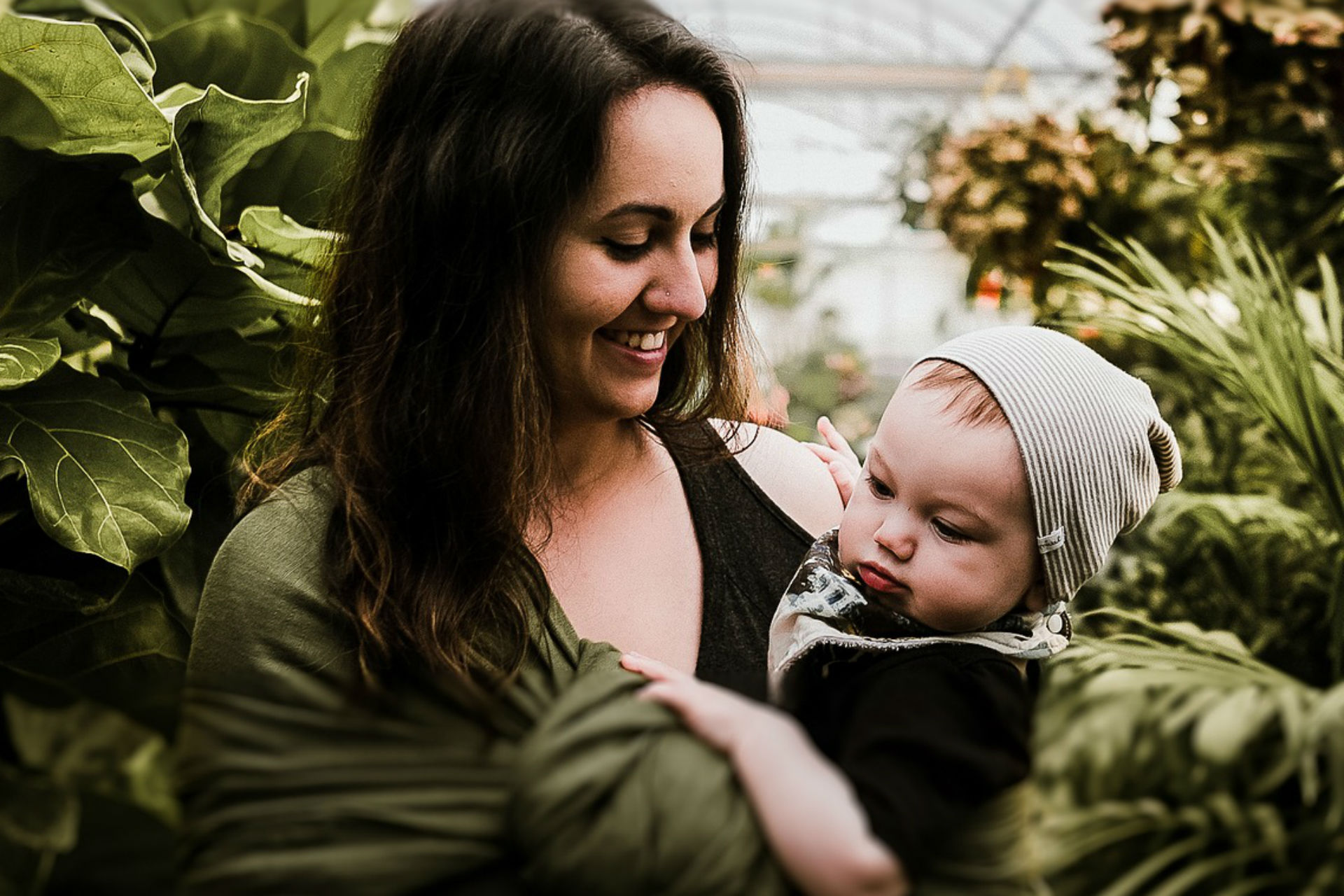 All of our favourite blooms got us thinking about pretty flower-inspired names. If you’re due this season (or later this year; floral names work anytime), consider our flowery picks.

Daisy
Popular since the 1890s, there was a resurgence of babies named Daisy (the white flower, of course) in the ’90s and 2000s, thanks to the film version of TV show “The Dukes of Hazzard” (Daisy Duke) and a Daisy character on Nick Jr.’s “Oswald.” It’s associated with purity and innocence, and it’s a nickname for Margaret in France (daisy is “marguerite” in French). (Daisy Boo Pamela, Jamie and Jules Oliver.)

Posey
Derived from the name Josephine. A small bouquet or bunch of flowers, usually tied together with ribbon, Posey (also Posy and Posie) is trendy in England. Can be used as a nickname for Penelope. (Several celebs have the surname Posey, including actress Parker Posey and actor Tyler Posey.)

Lily
One of the most popular floral names, it’s often seen as a symbol of purity and spiked in popularity in the early 2000s (though it’s a popular choice in the United Kingdom). Can also be spelled Lilie, Lilly, Lillie, and variations include Lilian and Lilith. Cute nicknames are Lil, Lee and Lee-Lee. (Lily-Rose, Johnny Depp and Vanessa Paradis’ daughter; Lily Collins, Phil Collins’ daughter.)

Azalea
This one doesn’t have a ton of history as a name, but there have been plenty of Azaleas (the exotic pink flowering bush) born in the last five years, thanks to Australian rapper Iggy Azalea. Pronounced “A-Zay-Lee-Ah” (it can also be spelled Azalia), nicknames include Zaylee, Lea, Zal and Azzy.

Poppy
From the flower we associate with Remembrance Day, the name Poppy is really hot right now (and not just for Grandpas—yes, we know there are Poppies out there). Not only is it sweet and girly, but it’s definitely spunky and hip. Nicknames include Pop, Popsy, Pip, Pops, Pepper. (Poppy Honey Rosie, daughter of James and Jules Oliver; actress Poppy Montgomery has four daughters are named Lily, Daisy, Marigold and Rosie.)

What to Expect When Your Baby Starts Talking

What To Expect When Your Baby Starts Walking

How To Introduce Your Baby To Solids