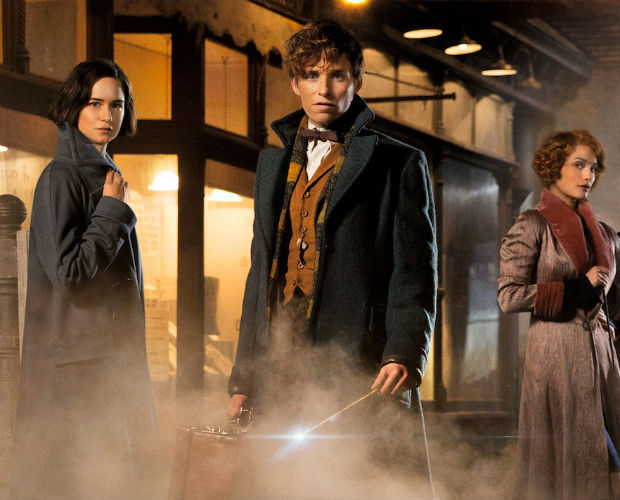 Angela’s Christmas
Based on the book by Frank McCourt (yeah, the writer of Angela’s Ashes) comes the heartwarming tale of a little girl who has a big idea one Christmas eve. 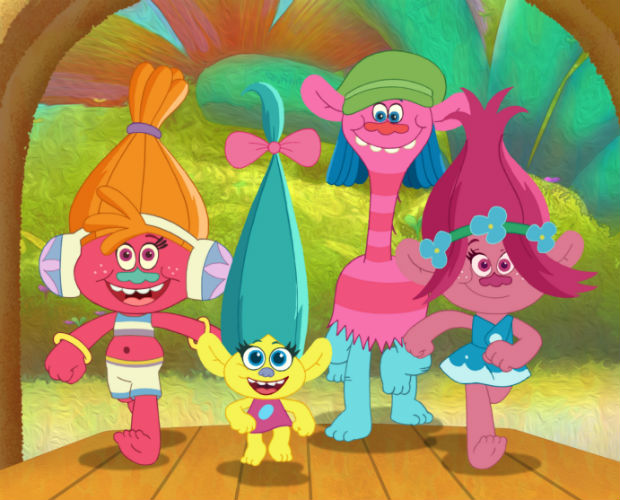 Trolls: The Beat Goes On! Season 4
There’s always a song to sing when Trolls are involved. This season Poppy and her friends rescue Mr. Dinkles, teach some life lessons and help support a friend.

Brainchild
As we all know, science rules. And this show aims to explain the why and how behind everything from germs to social media. 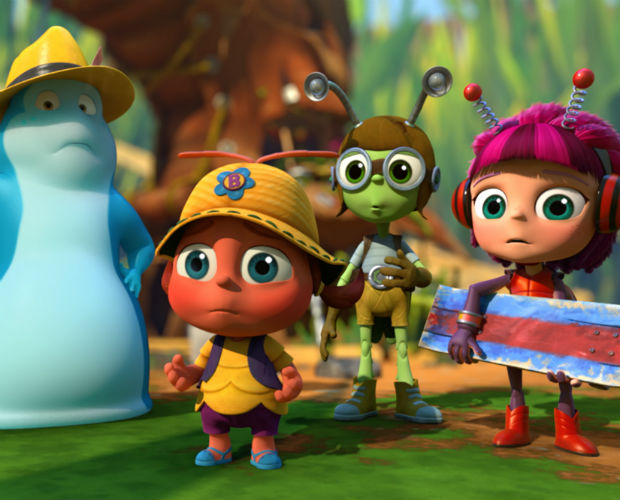 Treehouse Detectives Season 2
If there’s a mystery to be solved, brother-and-sister duo Teri and Toby are on the case. Watch to see what they’ll face this season.

Spirit Riding Free Season 7
Lucky is always up for new adventures. This season she’s racing through snow, flying high in the sky and maybe tricking a bad guy or two. 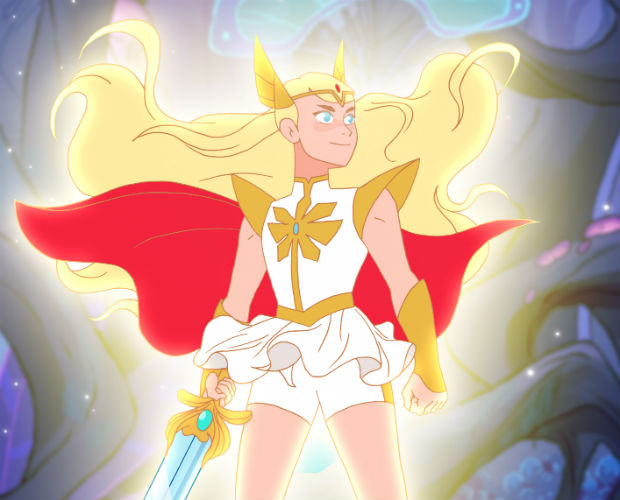 She-Ra and the Princess of Power
Hey parents, you’re not going to be salty about watching this one. The classic ’80s series has gotten a reboot so your fave orphan She-Ra and her magical sword are back fighting evil.

Fantastic Beasts and Where to Find Them
Dropping the day after the theatre release of the highly anticipated Fantastic Beasts: The Crimes of Grindelwald, you can immerse yourself in all things Wizarding World with this flick that takes place 70 years before Harry Potter ever came to Hogwarts. 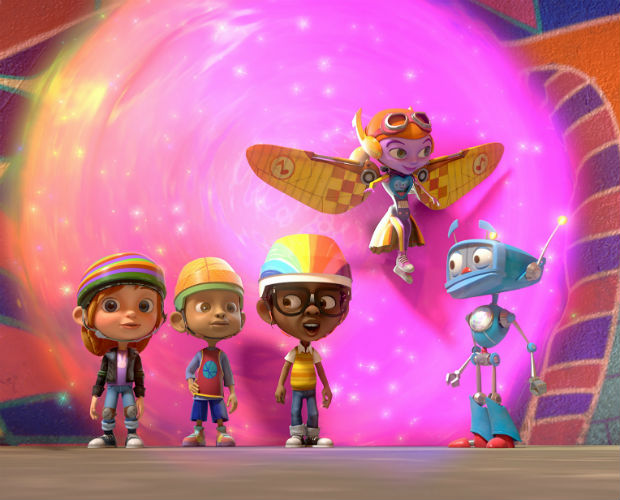 Motown Magic
If you’re a fan of Motown music, this is one kid’s show you don’t want to miss. Ben has a big imagination and loves bringing colour to his city using his magic paintbrush. And it’s all happening to a killer soundtrack.

Kulipari: Dream Walker
In this animated flick, the Blue Sky King, Darel is at the helm of a rescue mission to save a Dream Walker. And that means his village is left under the protection of the Kulipari youth.