From the pages of the Baby & Child Care Encyclopedia: Chapter 7, When Your Child is Sick

t’s tricky to know what might be ailing your child, so we’ve rounded up some of the most common illnesses, their symptoms, how to treat and when to head to the doctor.

Laryngitis in infants is often called croup and may be associated with a hoarse cry and breathing difficulties. In older children, breathing problems are unusual, because the airway is much bigger. Their hoarseness is caused by a cold or overuse of the vocal cords through shouting or screaming, which cause an inflammation of the voice box (larynx). An older child with laryngitis may not be able to speak above a whisper and may have a dry cough and a scratchy and sore throat.

Home Treatment: Have your child gargle with warm saltwater or suck on a hard candy several times a day. Younger children can sip warm liquid, like apple juice. Encourage the child to talk as little as possible for a few days. If he or she has a fever, offer acetaminophen or ibuprofen. You can also put a cool-mist humidifier in the bedroom.

Nosebleeds are common in childhood and almost never dangerous. The actual blood loss is usually insignificant. You can blame a blow to the nose, scratching or blowing the nose very hard, hay fever, other allergies and colds. A nosebleed can also result from bleeding disorders like hemophilia.

Home Treatment: A nosebleed usually stops by itself. If it doesn’t, have your child sit up and lean slightly forward so as not to swallow the blood. Then squeeze his or her nose firmly between your thumb and forefinger. Apply this pressure for a few minutes, then release. This allows the body’s clotting mechanism to go to work. After the bleeding has stopped, tell your child not to wipe or blow his or her nose and sit still for a few minutes. If bleeding doesn’t stop after home treatment and after 20 minutes of constant pressure, consult your physician.

Pink eye is an infection of the covering of the eyeball, usually caused by a virus, but sometimes caused by a bacteria. It can also be caused by allergy, exposure to chemicals and other irritants around your child. There will be pus coming from the eye if the pink eye is caused by bacteria. If it is caused by a virus, the discharge will be more watery. The pus may make the eyelids stick together. There is a scratchy or painful feeling in the eyes, and the whites of the eyes turn pink or red. Your child should see a doctor if they have these symptoms.

Pinworms are tiny, white thread-like worms that live in the intestines. The worms crawl out of the anus at night and lay their eggs on the nearby skin. Pinworms are a nuisance, not a disease. They spread when an uninfected person picks up pinworm eggs from an infected person or their belongings. There may be no symptoms, or there may be itchiness around the anus or vagina.

Treatment: If a doctor determines that a child has pinworms, it can be treated with medication.

Pneumonia is an inflammation or infection of the lungs. It can be caused by bacteria or viruses. Bronchitis is an inflammation of the bronchi—the air passages connecting the windpipe (trachea) with the lung sacs (alveoli) where oxygen is taken up by the blood. It can be caused by complications from a cough due to a severe cold. These infections are much more severe than colds. Symptoms include breathing trouble and a strong cough, which may produce yellow or green phlegm, and/or that is so severe it causes vomiting or turning red in the face. Fever may also be present.

Treatment: Your doctor will decide on a course of treatment, depending on the condition, how severe it is and what caused it.

Transmission/Prevention: With viral pneumonia, it is spread from person to person in the form of droplets expelled by an infected person when talking, coughing or sneezing, through touching infected secretions and through touching contaminated hands, objects and surfaces.

Caused by a virus, the infection is rare for children younger than four months or older than four years; it’s common in children aged six to 24 months. It starts out with a fever that disappears in a few days and is replaced with a rash on the face and body. The rash has small red spots and lasts for one or two days. Most children are not very sick during the fever stage, although some children have a very high fever that causes febrile seizures (convulsions).

Treatment: Talk to your doctor if your child gets a persistent fever or feels unwell.

Transmission/Prevention: It is not yet known how roseola spreads from person to person. Tell your child’s daycare or school if he is diagnosed with the infection.

Vaccinations are scheduled differently in every province but there is a general consensus that the standard vaccines are spread out at intervals from two months of age to age 11. Booster shots to update vaccines may occur throughout adolescence and adulthood. Keep an eye on the calendar to ensure your child’s vaccinations are up to date (especially when kids go to school—you may be asked to show proof of vaccination depending on your region). Vaccinations are a contentious topic for some families; any concerns can be discussed with your child’s doctor.

For more information, and to view and print your own copy of the Provincial and Territorial Routine and Catch-up Vaccination Schedule for Infants and Children in Canada, visit CANADA.CA. (You can also search “Canadian vaccination schedule” for easier access.) 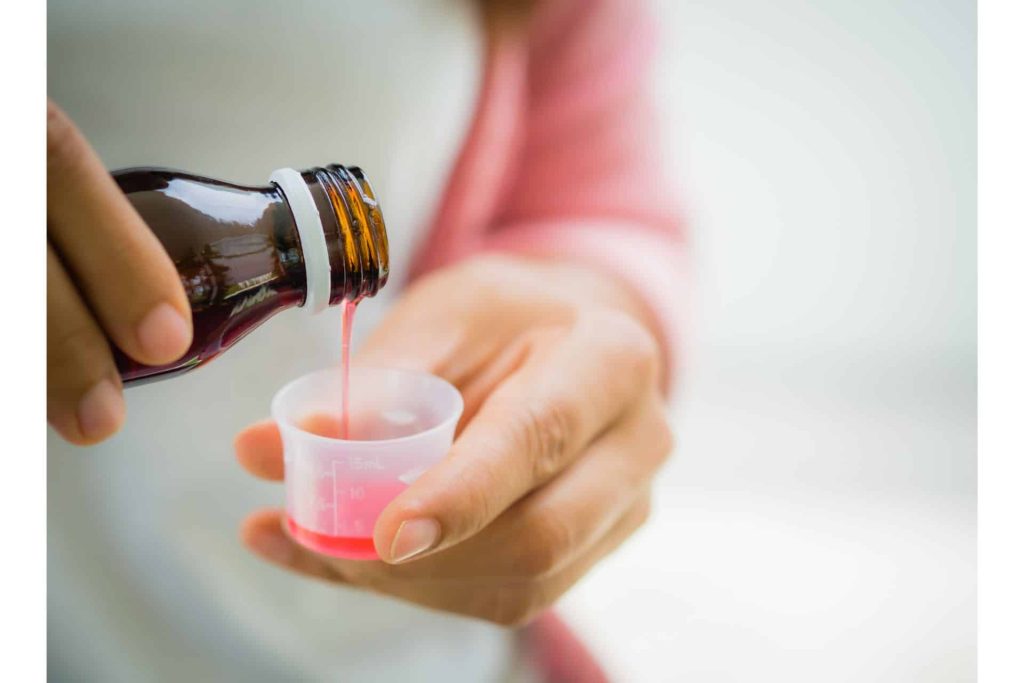